On Wednesday, the Navy sailors of the dock landing ship USS Ashland came to the assistance of two yacht sailors who had been adrift for months in the Western Pacific.

The two survivors, Jennifer Appel and Tasha Fuaiba, had attempted to sail from Hawaii to Tahiti, departing in May for a trip that would take them across the equator and the doldrums. However, on May 30 they ran into serious trouble: their motor died, leaving them dependent on sail. They continued on their course for two months before attempting to signal for help, but to no avail. Despite multiple signals to passing vessels, no one answered their call. Appel said they survived the situation by bringing water purifiers and over a year's worth of food on board, primarily in the form of dry goods like oatmeal, pasta and rice.

On October 24, a Taiwanese fishing vessel located them 900 miles southeast of an unspecified Japanese territory – thousands of miles to the west of their original course. The fishing vessel contacted the U.S. Coast Guard station at Guam, which coordinated with authorities in Taiwan, Japan and Honolulu to arrange a rescue. USS Ashland was operating in the vicinity, and she transited to assist, arriving at 1030 hours the following morning. The Ashland’s sailors brought the two women aboard, along with their two dogs. They were provided with medical assessments, food and berthing, and they will remain on board until the vessel's next port of call.

"I'm grateful for their service to our country. They saved our lives. The pride and smiles we had when we saw [U.S. Navy] on the horizon was pure relief," said Appel. "I honestly believed we were going to die within the next 24 hours," she added in a later interview. 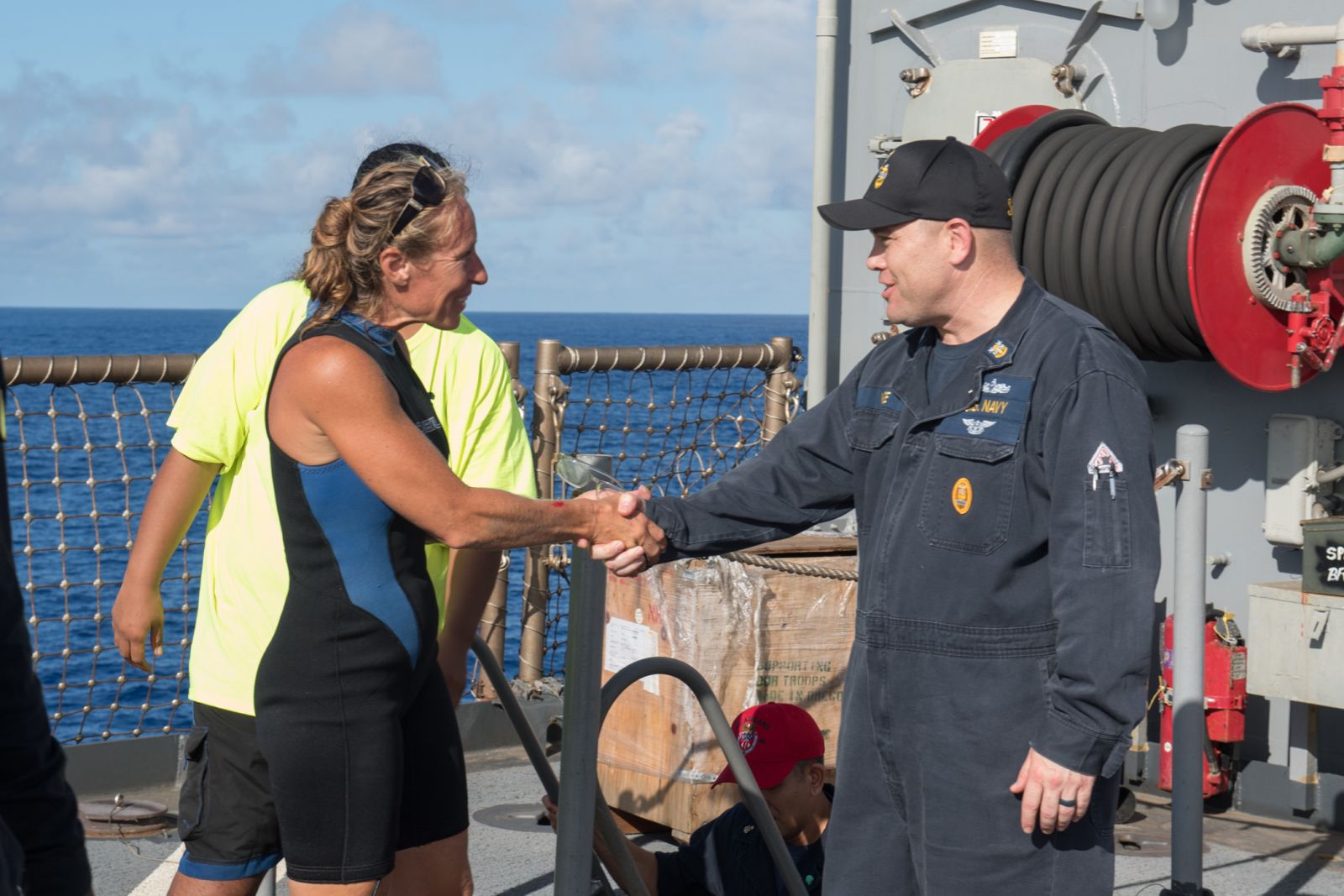 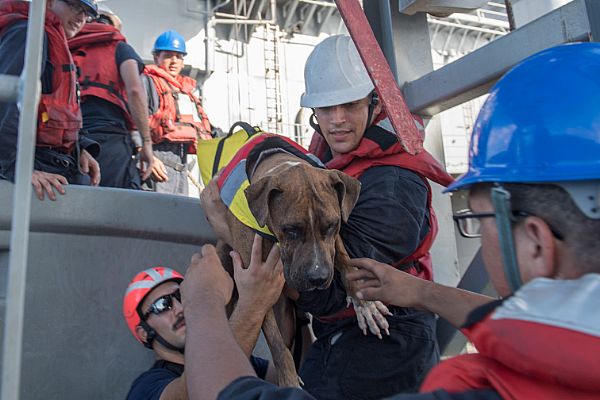